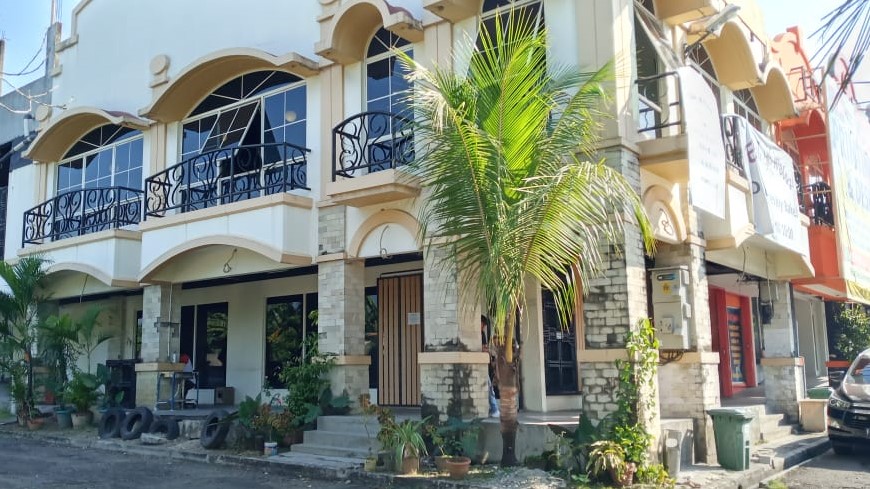 This is a sound assertion; scientific research on sourdough offers several reasons why sourdough can be health-enhancing. These benefits are probably primarily derived from the acids produced by the lactobacillus bacteria that are an integral component of a sourdough starter and give the bread its sour flavor:

Tags : Consectetur, Lorem
Posted in: All About Sour Dough